TRATTORIA DALL’OSTE was founded in 2009 at the initiative of experts in the restaurant industry in Florence.

Becoming independent in 2012, thanks to the business vision of Antonio Belperio, it was originally born as a Tuscan trattoria, specialising in meat-based dishes, the crown jewel of its menu. 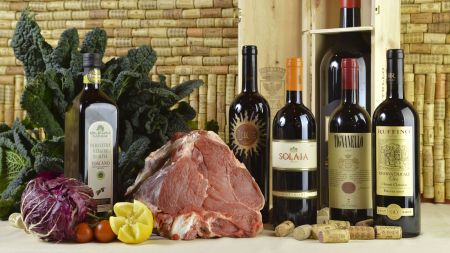 TRATTORIA DALL’OSTE started as an entrepreneurial idea, a mission, namely being recognised as one of the best restaurants serving Tuscan cuisine and bistecca alla fiorentina - the traditional Florentine T-bone steak - in the whole world, with a vision to export the quality of Tuscan cuisine around the world and become a leading international business in the restaurant industry. 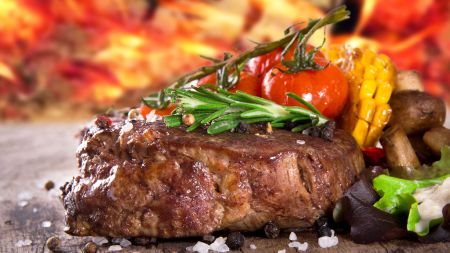 TRATTORIA DALL’OSTE has been able to tap into the large Italian market - but more importantly, the international market, too - thanks to its ability to embody values such as honesty, humility, cooperation, creativity and enthusiasm.

Find Out More (in italian)